It’s time....FNSI and a little scare!

Well hasn’t this one crept up?  Can’t believe it’s time already ... but I did have a bit of a turn at work Tuesday of last week that’s thrown me into a time spin.
Let’s just say two ambulances, 3 paramedics, 2 police officers caused a bit of excitement, but still,  not a partridge in a pear tree in sight (or none that I remember)! 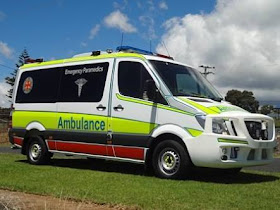 I did get a special trip to the hospital after passing out numerous times and vomiting for no apparent reason just out of the blue. My blood pressure was recorded at 80/50 but after numerous tests at the hospital, everything was normal. 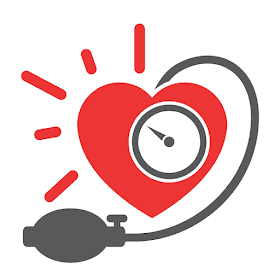 I went home and rested for a few days, I was extremely tired and lethargic but by Sunday I felt almost normal again, apart from the fact I forget the occasional word here and there.

I’m off for a brain scan, inner ear scan and ultrasound of my carotid artery next week to make sure there’s no nasties going on. Plus a number of blood tests have to be taken so surely if anything is out of whack they’ll see it. I’m confident I’ll be ok with whatever happens so in the meantime, how about joining me on Friday night for our monthly stitch in??

Just sign up below and I’ll see you in a Friday Night!